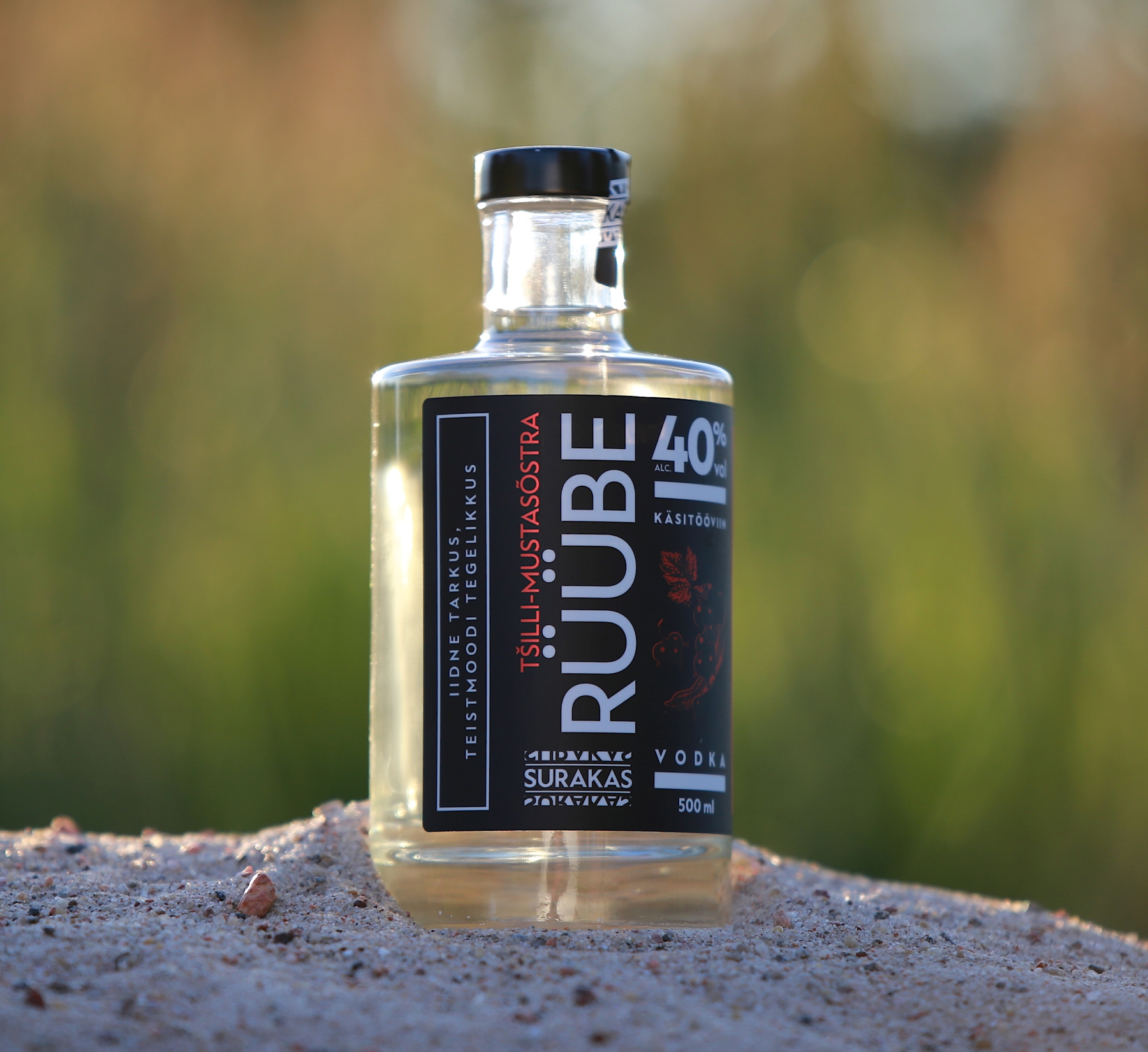 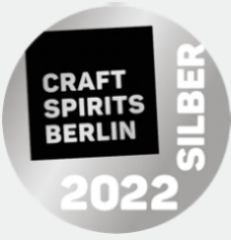 The new handmade vodka RÜÜBE with chili and blackcurrant, made utilising a unique production process. Blackcurrants grown in pure Estonian nature and exotic chili peppers have been used in the distillation process. The drink is characterised by its bright transparency, blackcurrant aroma, and the vivid taste of chili pepper.

NB! Organic Estonian spirits have been used in production.

Consume in moderation – this is alcohol.

Chili pepper, known in the Nahuatl language as simply chilli, is one of the oldest crops grown by mankind – it has been grown for over 8,000 years. In some cultures, chili pepper is considered an aphrodisiac. Chilli came to Europe in the pre-Columbian period, when the Vikings and other peoples engaged in research and trade travel used the plant as a medicine; this has been done for over a thousand years. Chili peppers are very rich in vitamins: they contain a lot of vitamins C and E, as well as provitamins A and vitamin B. Chilli contains 20% of useful fibre, it stimulates skin blood flow and speeds up metabolism – therefore, it is, among other things, a natural aid in weight loss. Due to its high carotenoid content, chilli is an antioxidant. Chilli provides an unforgettable and crunchy taste experience.

Blackcurrant (Ribes nigrum) is a common garden and medicinal plant in Estonia, the cultivation of which began in Russian monasteries as early as the eleventh century. Blackcurrant berries are highly valued for their high vitamin C content, and its leaves and stems contain the same nutrients as the berries. The berries include minerals such as potassium, iron, phosphorus, calcium, manganese, magnesium, selenium, and zinc. The leaves contain even more vitamin C, potassium, and phytoncides than the berries. The berry skin contains the natural substance anthocyanin, which slows down the development of cancer cells. The berries are used for the treatment of kidney stones, rheumatism, arthritis, and fever in folk medicine. Blackcurrant is Estonia’s own superfood, which helps to strengthen the immune system and improves the body’s resistance to disease. Blackcurrant has an excellent delicious sweet and sour taste that lends an unforgettable taste to every food and drink.

RÜÜBE’s awarded craft vodkas have been made from local Estonian organic vodka and natural herbs collected from the nature.

We combined Estonian ancient traditions and modern techniques to make the perfect gusto experience. RÜÜBE’s “Haljas” is labelled with the geographical indication “Estonian vodka” to ensure the origin of the product. RÜÜBE’s drinks are a wise choice on special occasions and serve as a perfect gift.