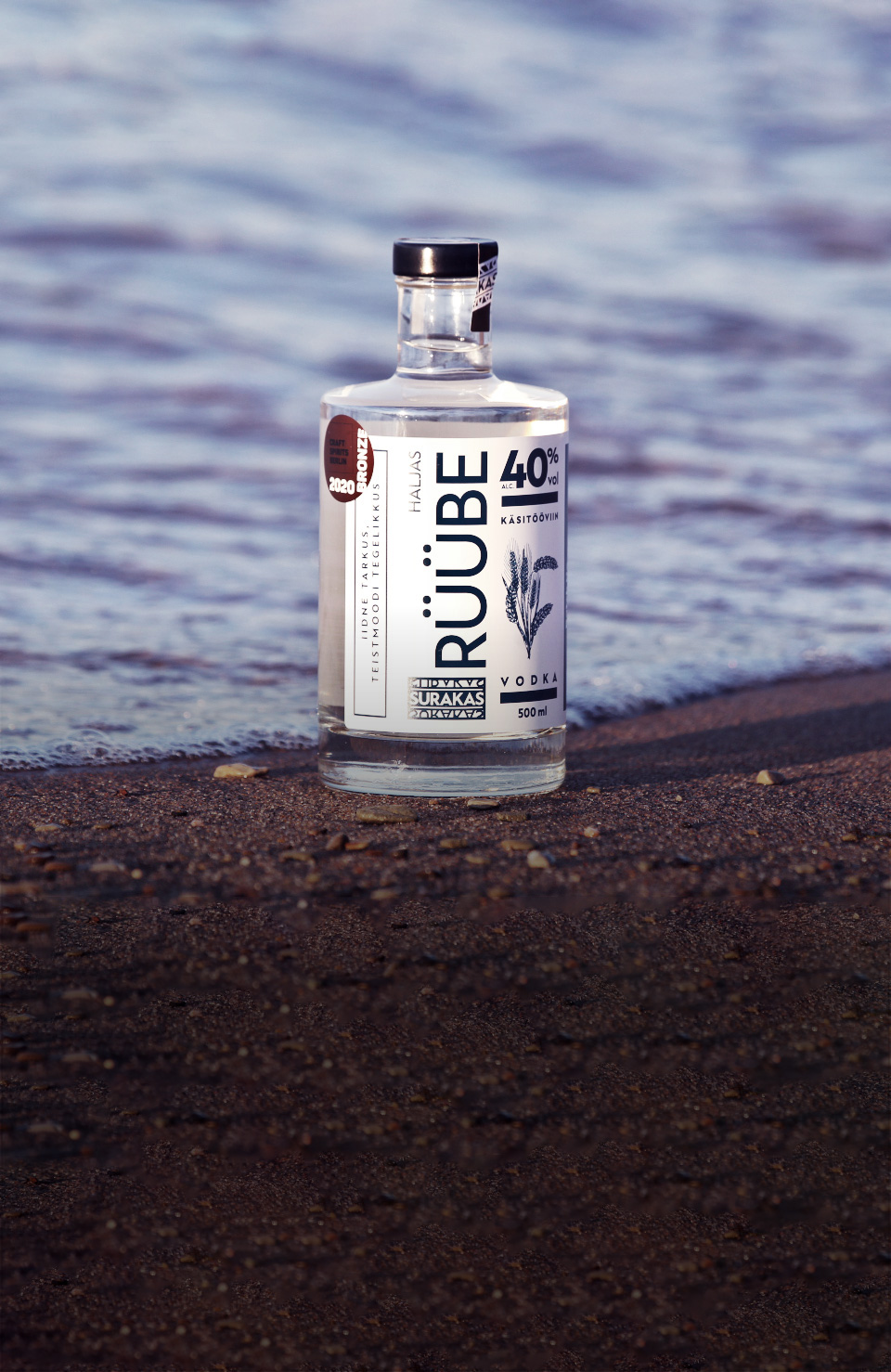 TalTech Open University Culinary Management Academy 8th year graduates feedback after taste testing on 25.05.2021. The taste testing was done under the guidance of Aivar Vipper who is one of Estonia’s finest sommeliers.

The test testing was done based on a questionnaire that had 9 questions and the grading scale was from 1 to 10, 10 being the best. If in the beginning it might seem that vodka is such an ordinary product and there is not much to taste test, however, upon closer look that is not so. The participants analyized the products and organised the results based on the vodka’s look, aroma, taste, alcohol integration and aftertaste, which are all important for the quality of the product. Aftertaste is also an important factor, whether it is smooth, rough, alcoholic etc. Aftertaste is something that will stick with the tester as that is the latest memory of the product.

“You can taste the fullness and sweetnes of rye in the vodka. It is well balance and has a clear taste of a traditional vodka. Aftertaste also had notes of rye. „Haljas“ is a wonderful centrepiece for each party.”

The vodka has an interesting aroma and taste. The fireweed comes out very clearly and you can taste the sweetness of the plant. It’s taste and aroma reminds of Ivan Chai (fireweed tea). Some Eastern religions still use fireweed tea to cure mind and body ailments, it has been consumed for it’s medicinal properties for years. For many of the taste testers the Fireweed Rüübe was the favourite. The aftertaste for this vodka is slightly bitter but also sweet and sour.

Comment from a taste tester: „I would like to try Fireweed Rüübe in the Estonian nature, like in the forest or by the sea side and drink it as shot.“

This is my absolute favourite – I really liked the aroma of the product, the mind is the dominant and you can taste the ginger just enough. Perhaps the ginger could be even more prominent. The aftertaste is full, pleasant and refresing. Some of the taste testers enjoyed this vodka, however, for some, the ginger could be more dominant.

The Ginger-Mint Rüübe is a cold season drink and would surely make an interesting ingredient for cocktails.

Alcohol was incorporated to all products very well. We are partial to Estonian small-producers and wish them all the luck!